On this Veteran’s Day as our nation faces a time of unrest and divisive labeling, let’s take time for personal reflection, responsibility and humility as we honor them.

This day is dedicated to American Veterans of all wars who have protected our freedom and serve as courage and light in what can be, at times, a dark world.

This time of honor began as Armistice Day, tracing back to the 11th hour of the 11th day of the 11th month of 1918, when an armistice, or temporary stop of hostilities, was declared between the Allied nations and Germany in the First World War, then known as “the Great War.”

In the aftermath of World War II and the Korean War, Armistice Day became Veterans Day.

When I found, a few months ago, my grandfather’s scrapbook from 1945-46 — his time of active duty as a U.S. Army Air Corps Airplane Engine Mechanic in Okinawa — I am moved by the stark black-and-white truths of war and peace, of ordinary work co-existing daily with supreme sacrifice.

We owe a debt of gratitude to our Veterans throughout our nation’s history. It is a debt that we cannot adequately repay. But we can try — by shifting our focus from the rights their service has protected, to the personal responsibility in which those rights live and are secured for future generations.

Tom Brokaw, author of “The Greatest Generation“, wrote:  “A common lament of the World War II generation is the absence today of personal responsibility.”

Brokaw also makes this observation in the book: “There on the beaches of Normandy I began to reflect on the wonders of these ordinary people whose lives were laced with the markings of greatness.”

Throughout the conflicts our Veterans have endured, we find in them a humble sort of pride in something bigger than themselves that underlies their sacrifice.

I pray we come together as a grateful nation.

In reflecting on and honoring the sacrifices, tribulations, triumphs and resilient transitions of our Veterans, I think of the famous words of President John F. Kennedy: “Ask not what your country can do for you but what you can do for your country.”

Young Americans throughout our history answer this call — selflessly. They are our Veterans, and Thank You is not enough. 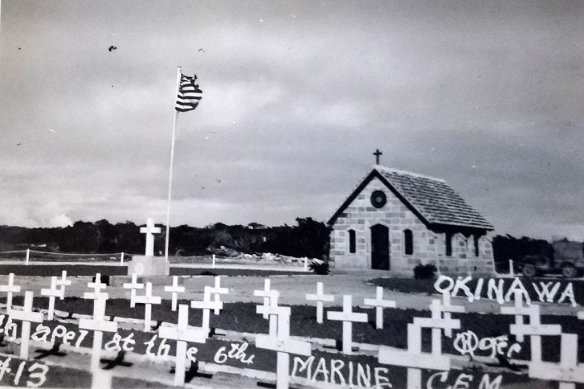 In the words of Private James Ryan standing over Captain John H. Miller’s grave as depicted in the movie “Saving Private Ryan”… Tears in his eyes, he said: “Everyday I think about what you said to me that day on the bridge; I’ve tried to live my life the best that I could. I hope that that was enough. I hope, that at least in your eyes, I earned what [you] have done for me.”

For me, today is a time to reflect not on the rights our nation’s Veterans fought for — or what I think I am entitled to, deserve or desire as an American — but rather the personal responsibility and humility with which we can come together and earn what they have done for us.

Below, found between the pages of Papap’s 1945 WWII photo scrapbook. And in boxes, more photos and volumes of letters, news clippings, AP engine models, engineering homework and so many things he and gramma saved that I’ve yet to read through. 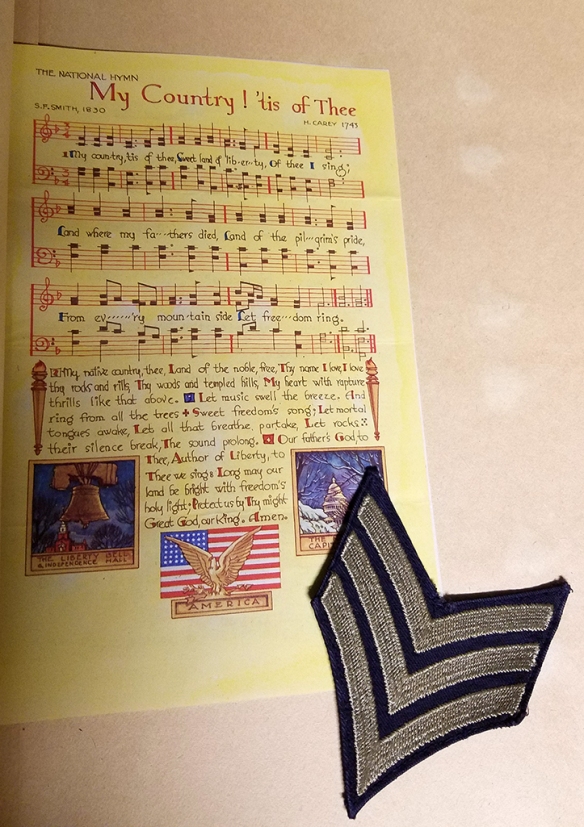