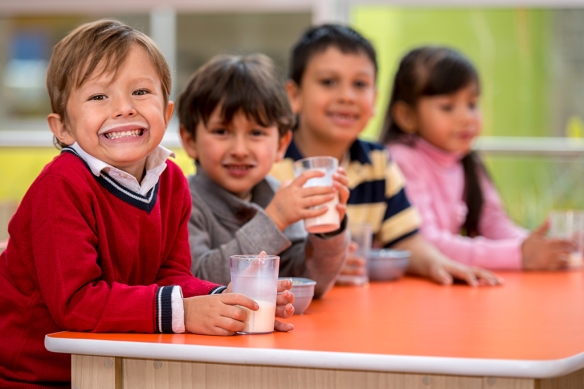 WASHINGTON – Making good on a promise to introduce legislation to bring whole milk back to schools, U.S. Representative Glenn ‘GT’ Thompson (R-PA) has joined forces with House Agriculture Committee Chairman Collin Peterson (D-MN) to introduce a bipartisan bill to allow for unflavored and flavored whole milk to be offered in school cafeterias.

H.R. 832, the Whole Milk for Healthy Kids Act of 2019 recognizes the importance of milk to the health and well-being of growing children.

H.R. 832 would take this further to allow whole milk to be included as well. 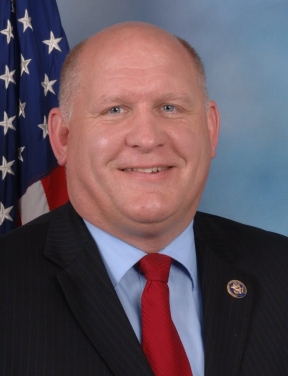 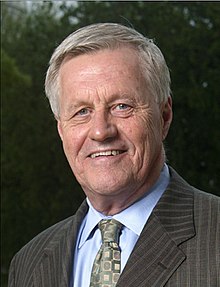 “Milk is the No. 1 source of nine essential nutrients in the diets of our students, but if they don’t drink it these health benefits are lost,” Rep. Thompson said in a press release Wednesday (Jan. 30). “Milk consumption has been declining in schools throughout the nation because kids are not consuming the varieties of milk being made available to them. It is my hope that the Whole Milk for Healthy Kids Act will bring a wider range of milk options to American lunchrooms so students can choose the kind they love best.”

“I’m proud to join Congressman Thompson in this effort that will provide more choices for nutritious and healthy milk to kids in schools, and a valuable market for dairy farmers in Minnesota, Pennsylvania and nationwide at a time when they’re continuing to face extremely difficult market conditions,” Chairman Peterson said in a statement.

Thompson is also a member of the House Committee on Education and Workforce to which the bill was referred after its introduction on Jan. 29.

The nine original co-sponsors of the bill include Agriculture Committee Republican Leader Mike Conaway (R-TX) and three members of the Committee on Education and Workforce to which the bill was referred — Rep. Lloyd Smucker (R-PA), Rep. Dan Meuser (R-PA) and Rep. Elise Stefanik (R-NY).

In a press release late last week, Thompson gave some background on this bill. He noted that in 2010, Congress passed the Healthy, Hunger-Free Kids Act which amended nutrition standards in the School Lunch Program.  Among the changes, the law mandated that flavored milk must be fat-free within the program.

In May of 2017, the USDA announced a rule that allowed schools to receive waivers for low-fat (1%) flavored milk, rather than only fat-free, which is the essence of H.R. 4101.

On January 29, 2019, Rep. Thompson introduced this bipartisan bill — H.R. 832, the Whole Milk for Healthy Kids Act of 2019. This legislation builds on the previous bill and USDA’s rule by allowing whole milk (both unflavored and flavored) to be offered within the School Lunch Program.

Producers and consumers are urged to contact their representatives to support this bill. Key members of Congress to reach out to on the Committee on Education and Workforce, which will be the committee to consider the bill, include Rep. Joe Courtney (D-CT), Chairman Bobby Scott (D-VA), Rep. Marsha Fudge (D-OH). View all Congressmen and women serving on this committee here