NASHVILLE, Ill — It came hopping in a month before Easter, and was more popular than Prairie Farms could have imagined. The first run sold out immediately and away they went. Sold only in quart cartons and made with 2% fat milk, the Peeps-flavored milk even has its own hashtag on Twitter: #peepsmilk! 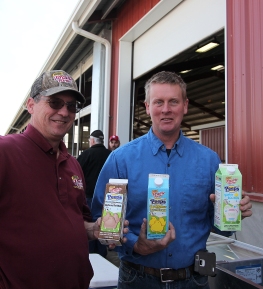 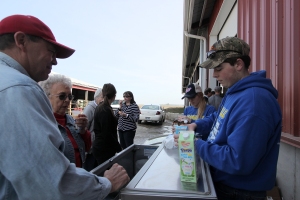 I gave all three flavors a thumbs up — my favorite being the actual Peeps flavored milk that tasted a bit like a sweet, but creamy, marshmallow. Chocolate marshmallow was like the ice cream by the same name, with just the right amount of sweetness for a milk. The Easter eggnog was pretty much just another chance to enjoy that super-rich beverage. 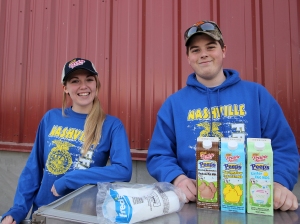 Local FFA students poured samples for hundreds of open house attendees, many of whom said the flavors were more enjoyable than they had imagined.

Kudos to Farmer-owned Prairie Farms — a cooperative that covers portions of the Midwest and Midsouth — for thinking outside the box and drawing consumers to milk via flavor curiosity. The Peeps Milk is available seasonally through spring and only in the Midwest markets.

Now… about the automation at Finke Farm… FINKE FARM has been in the family at least 5 generations, with Craig and Tricia’s two children Natalie and Hayden being the sixth generation to live here. 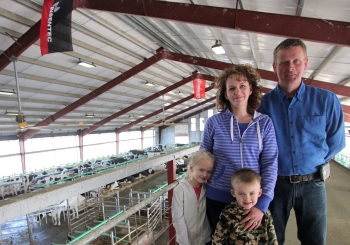 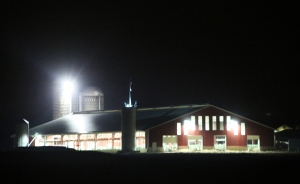 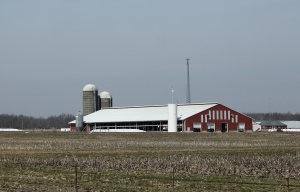 Integrated sensor technologies throughout the facility — and as part of the milking and feeding systems — provide the needed information to manage the herd. The herd expanded from 80 cows in the parlor to now 117 cows currently milked by the robot — and capacity for up to 130. Cows milk an average 2.7 times per day giving an average 85 lbs/cow/day.

Before Thanksgiving 2013, a neighbor lost facilities in a devastating tornado. Craig offered his empty barn and parlor while they rebuilt. This delayed calf modernization. Calves here will eventually be group-housed with Urban CalfMom automated calf-feeders. 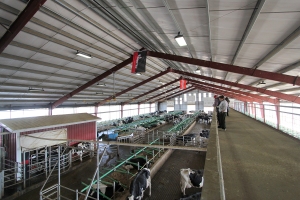 The total project stemmed from needing to install a new manure handling system. Craig opted for a flush system, which launched the idea for a new freestall barn and feeding system. His family has worked with Unverfehrt Farm Supply for over 35 years.They introduced him to the Trioliet Triomatic Automatic Feeding System. After looking at all robotic milking systems, Craig found he liked best the Galaxy Astrea 20.20 Automatic Milking System (AMS). 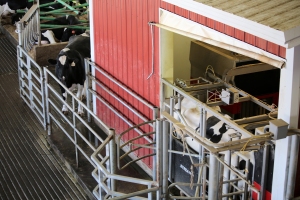 “Galaxy Astrea’s 1/arm, 2-box milking system made the most sense,” he said, seeing in Holland how well the Milking and Feeding Robots complement each other. “The adapting of the cows has been seamless. Surprisingly, they were not the least bit scared of the Triomatic feeder on that first night. They took right to it,” says Craig, describing the Triomatic T30 as “an extremely accurate and consistent, flexible, fully programmable twin screw mixer on a track that feeds the milk cows 7x/day, dry cows and bred heifers 4x/day and the calving pen once a day.”

The T30 mixes and delivers TMR after gathering from 4 bunkers containing corn silage, straw, alfalfa hay, corn gluten and either of 2 stainless steel mineral bins (one for milk cows and one for dry cows/bred heifers) and a bulk bin outside for the base grain ration and a programmable water station to adjust TMR dry matters.

When it comes to the milking, Craig says the Astrea 20.20 is cow- and user-friendly. 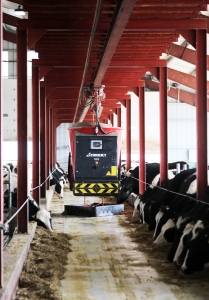 He notes its reliability and lower maintenance costs: “We maintain 1 robot arm, 1 camera, 1 laser, and we are spreading the lower cost milking twice as many cows with 2 boxes.”

Focused on comfort, Craig likes the air quality and openness of the Clear Span building and the comfort of the sand-bedded GreenStalls. “It’s amazing how relaxed the cows are,” he says. “They are so much calmer with the flush system because it doesn’t interrupt them doing their thing.”

As for the robots, Craig says he “absolutely loves both systems: The most important difference today is the ability to be more proactive rather than reactive. There is a plethora of information to be gleaned from Galaxy’s Saturnus software. It can tell me a potential problem exists with a cow before I am able to see it,” he says.

“With Galaxy Astrea 20.20 AMS, consistency of the milking routine is much improved. Triomatic T30 Automatic Feeding has enhanced my ability to deliver a consistent ration to the cows day after day. And the PLC-based system that operates the rest of the building’s functions (lights, fans, curtains, flush, garage doors, etc.) and the camera system allows me to respond to changing weather, low feed levels in bunkers and other situations with a click of the mouse or smartphone without having to be present on the farm,” Craig explains. “This has allowed me to be more flexible with my time.” 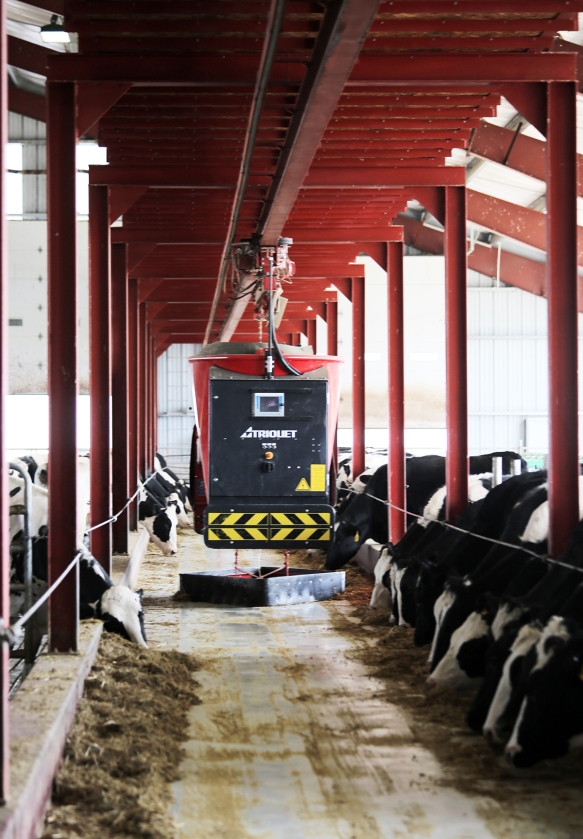 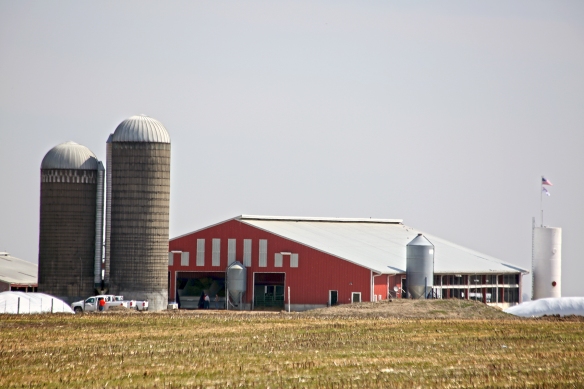 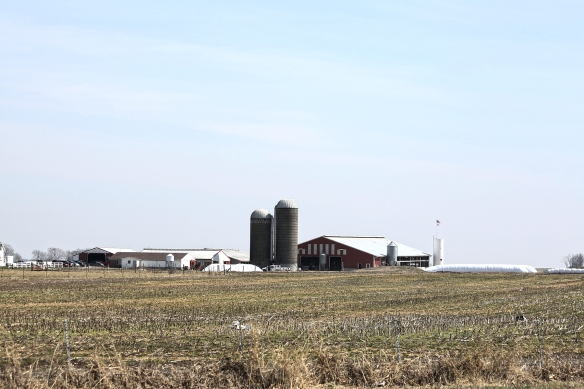 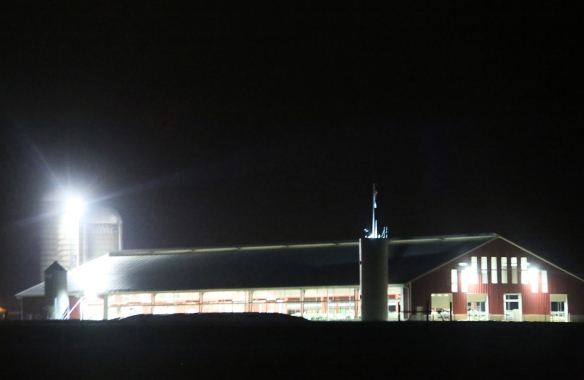 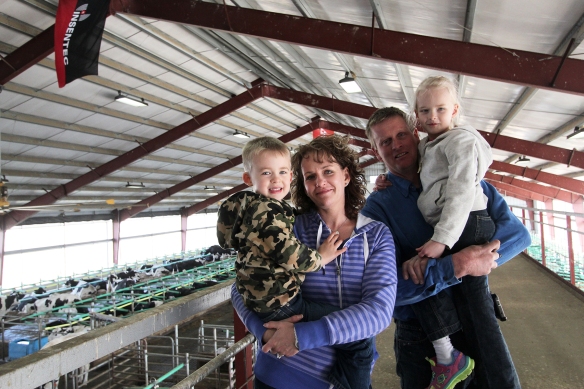 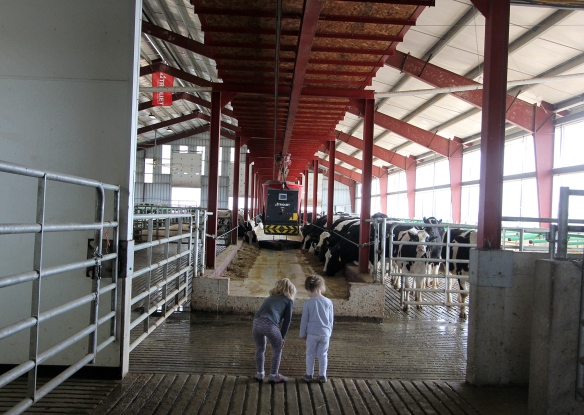 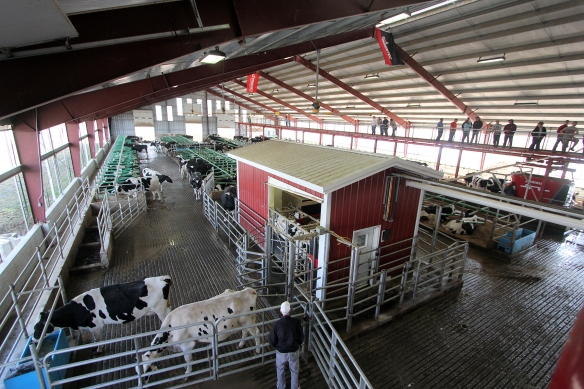 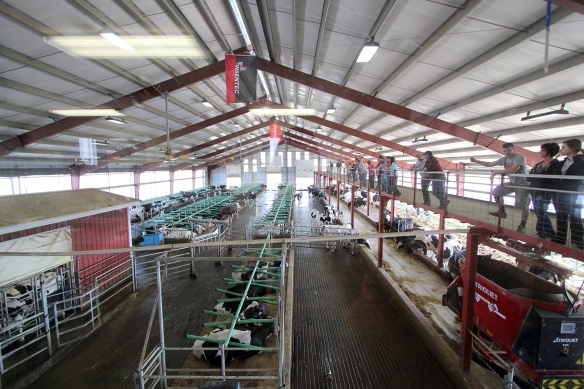 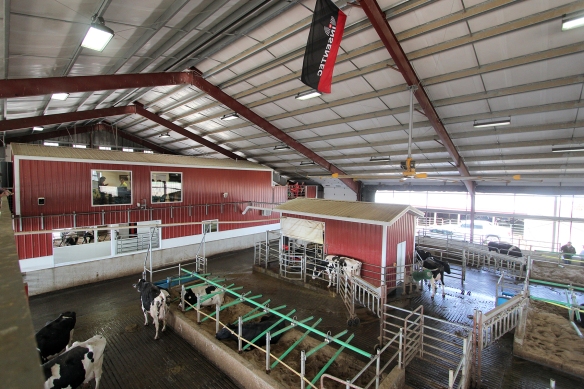 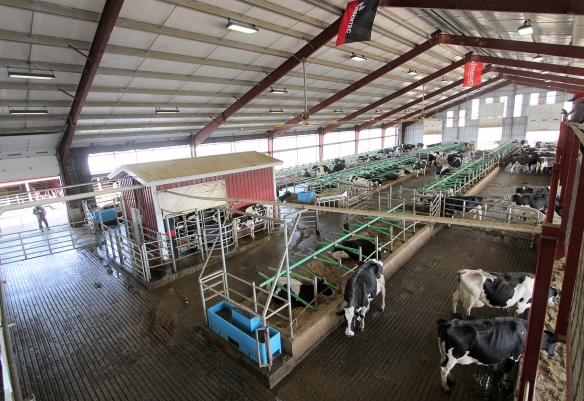 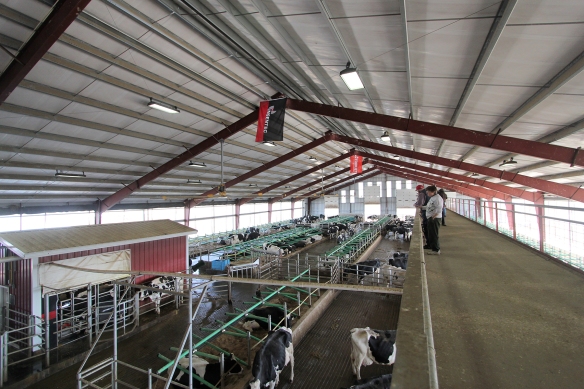 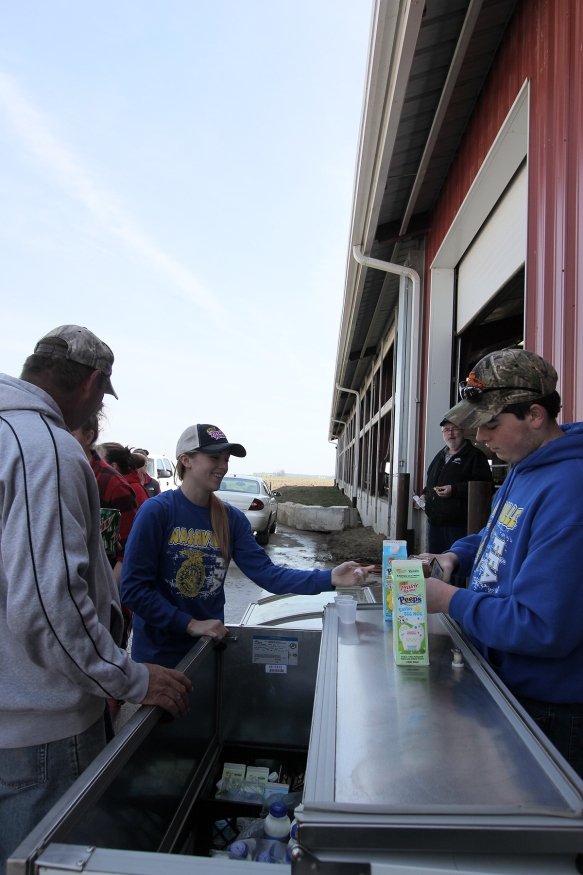 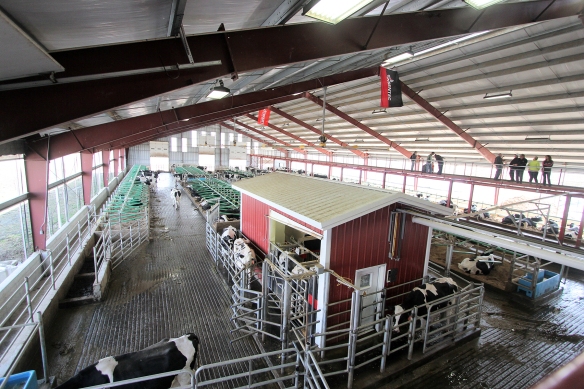