Breaking winter’s stillness with a cacophony of sound, a sea of white emerges over the hill, nearly blending with the remnant snow, as 75,000 (and counting) snow geese arrived March 10 -13, 2015 to the frozen tundra that is usually the lake at Middle Creek. Pushed from their normal roost on the lake by 15 inches of frozen cover on which ice-fishing continued this week, the annual harbingers of spring moved inland to the fields in various stages of snowmelt —  like waves to a beach. 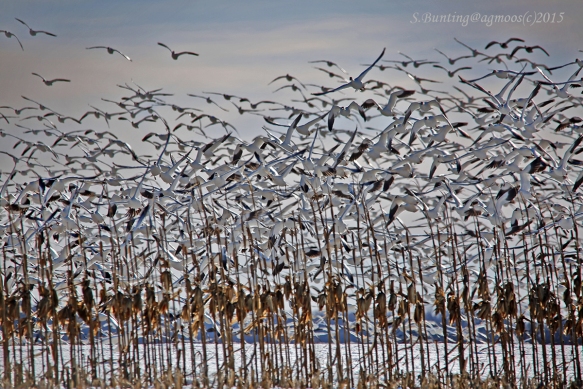 Typically they arrive in mid-February and stay through March 10 to 20 to refuel for the rest of their long trip.

This year and last, the longer and colder winters here delayed their arrival, and it will undoubtedly be brief.

These are the scenes of flocks arriving from points south in the afternoons of March 12 and March 13.

So glad I was to hear them, see them, feel them with my husband and our grandchildren before heading south and west, myself, for a 2-week business migration to farms and dairies.

As a child of March, the tundra swan and snow geese connect me to a new year through this annual rite of the not-yet-spring. 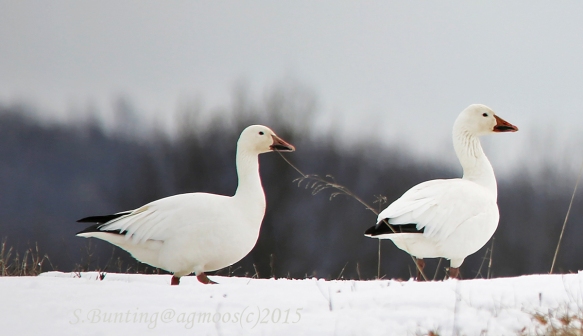 These migrations are another intangible benefactor of Growing the Land…

In the deep rural countryside and fringelands of urban development, farmers and ranchers sustain the land that sustains these beautiful migrating birds with open space and nourishment before the new crop season begins.

Wildlife management areas, alone, are not enough. Working farms and ranches provide the interconnectedness of the migration — growing the land these flocks require to heed anew the age-old call of the changing season. 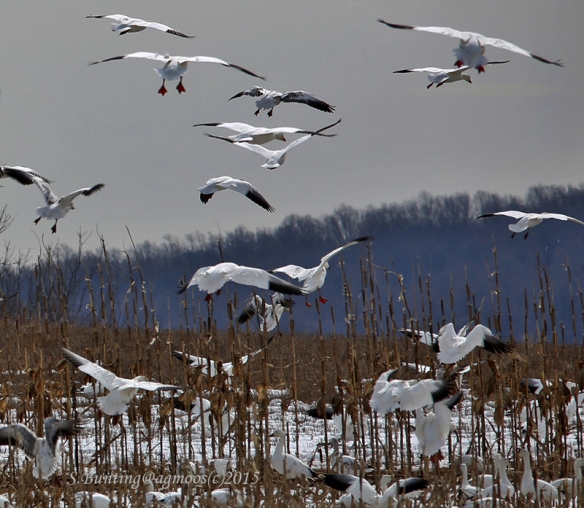 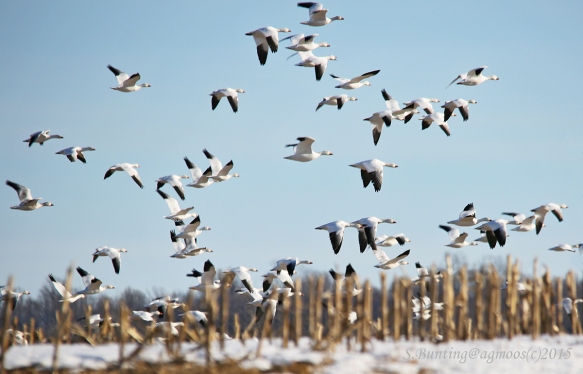 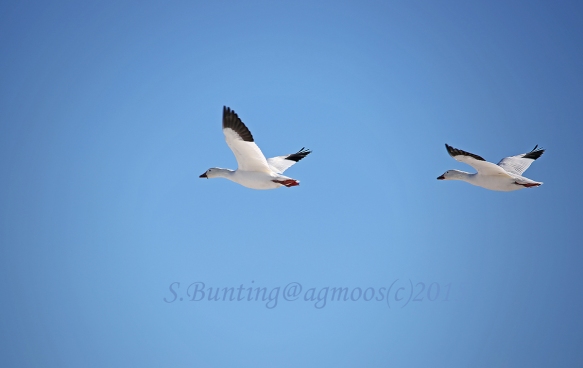 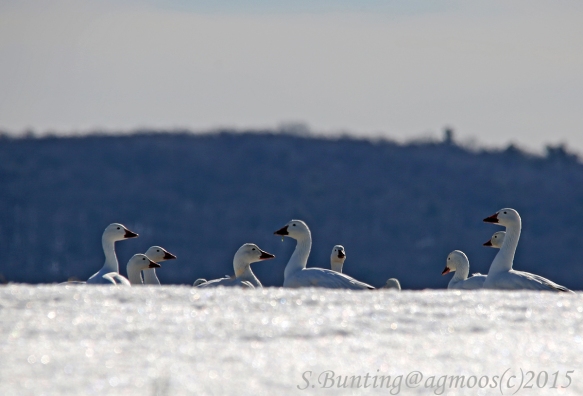 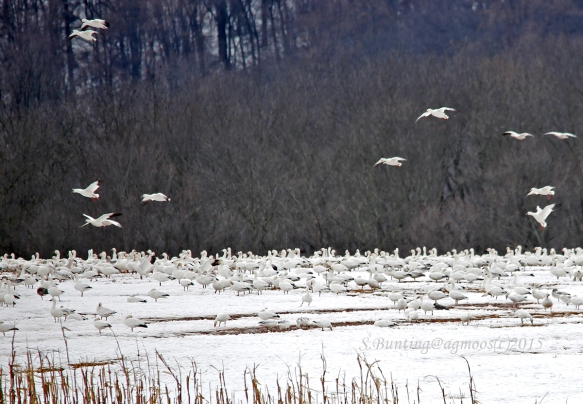